“We did so much with the look of the e-Series earlier this year that we wanted to just make minor tweaks for 2014,” said Marquis’ President John Schrenk. “We have subtle improvements for 2014 that will help this great product line become even better.”

The improvements include three new interior acrylic options – Oregon Sunset, Painted Desert and Pacific Rim. Other improvements include items such as an enlarged Control Panel font for easier reading and a new optional Internet Wi-Fi Transceiver with a 12 month Cloud subscription. 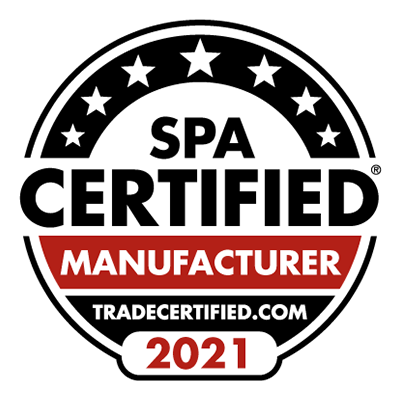 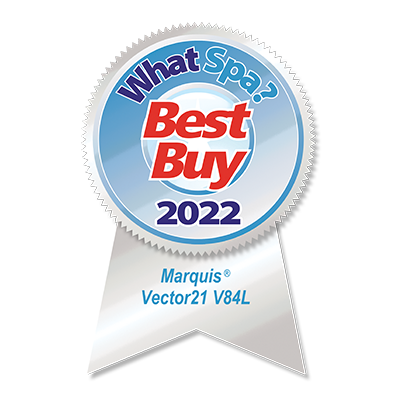 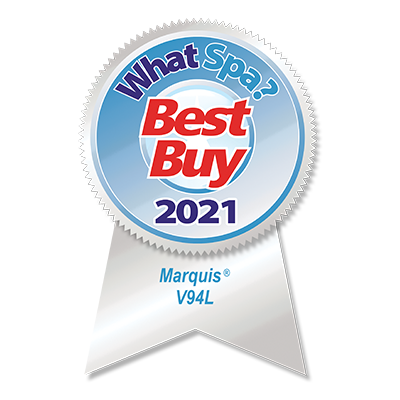 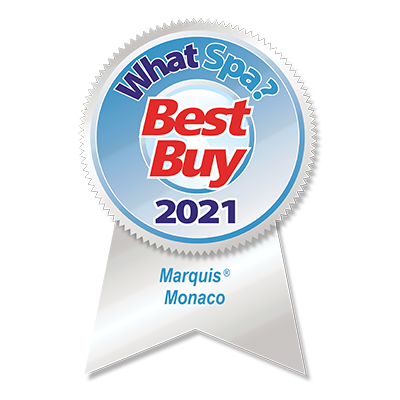 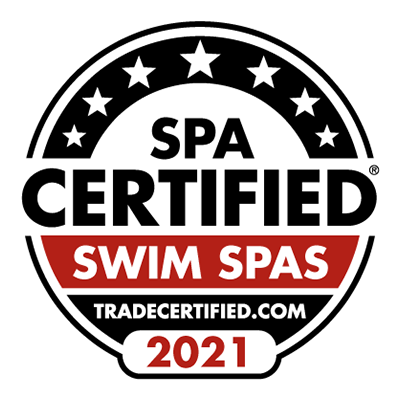